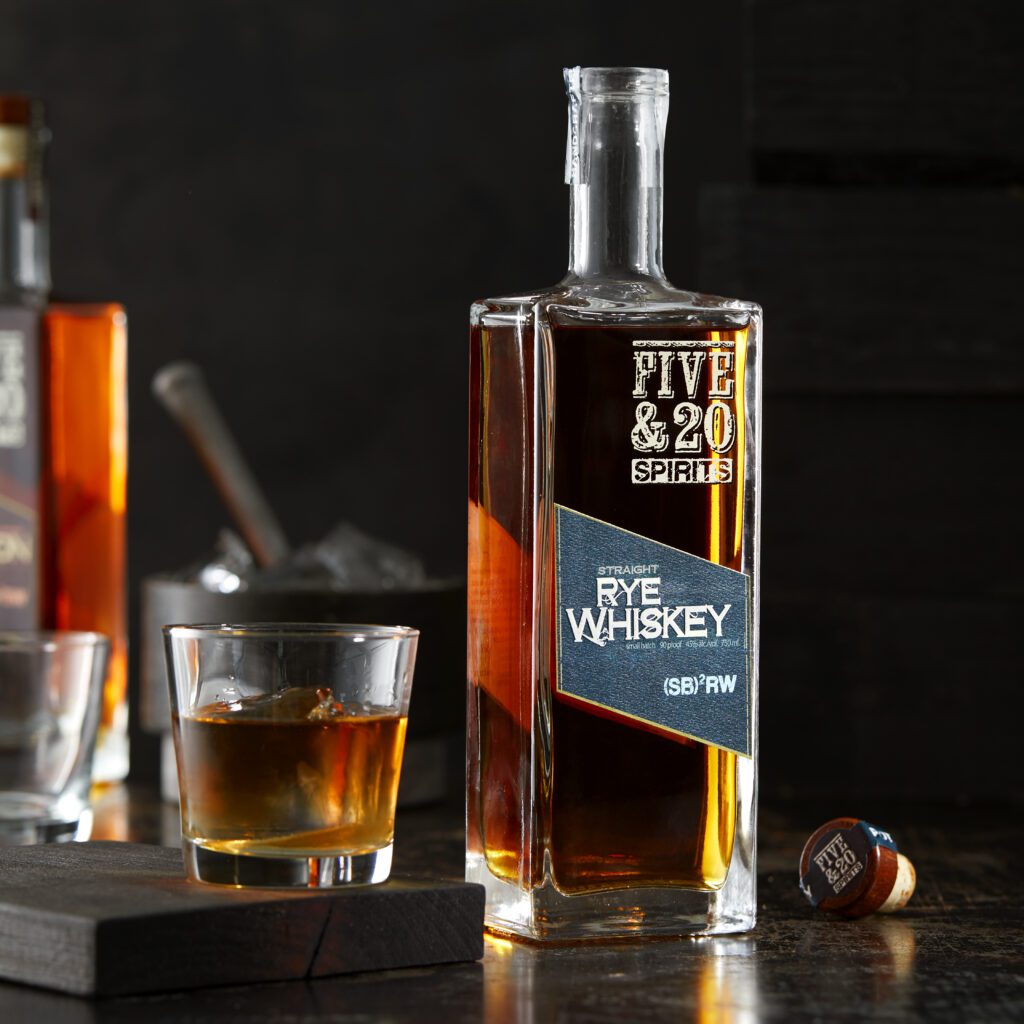 This year’s competition drew 112 entries from across the state, according to Teresa Casey, executive director of the NY Distillers Guild. Judging took place July 10 and 11 at the Rochester Institute of Technology Inn and Convention Center in Henrietta. New York is home to roughly 200 craft distillers, almost all of which have opened within the last ten years.

Here are the winners in the 2021 “American Straight Rye Whiskey” major category:

Our Straight Rye Whiskey can be purchased on site at our distillery in Westfield, or online to ship to many states here